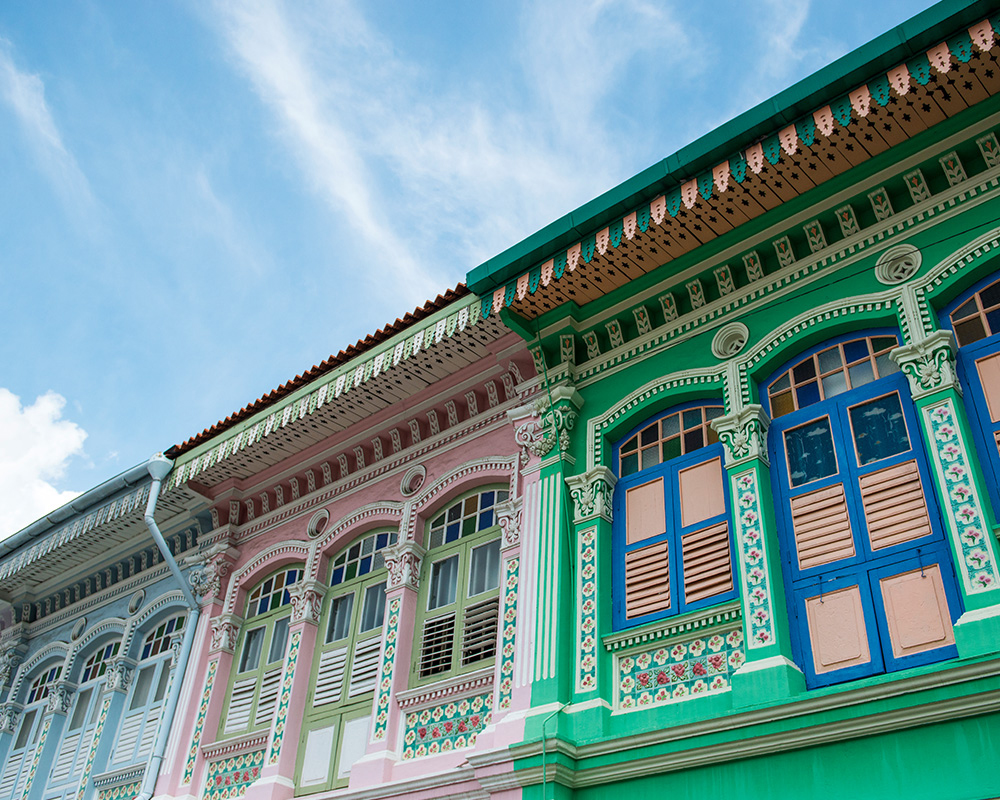 A centuries old mixture of customs and traditions, Peranakan culture is as rich as it is varied. Also known as Straits-born, they are the descendants of the first Chinese settlers in the Malay Peninsula. And while we love their vibrant kebayas and delicious kuehs, here are 3 things you may not have known about Peranakan culture!

Whether in Singapore or Malaysia, Peranakan cuisine is heavily influenced by local tastes and availability of ingredients. Even classics like laksa vary from region to region. When prepared in Penang, laksa broth is made with tamarind, resulting in the familiar sour flavour in assam laksa while in Singapore coconut milk is used to create a rich, creamy soup. 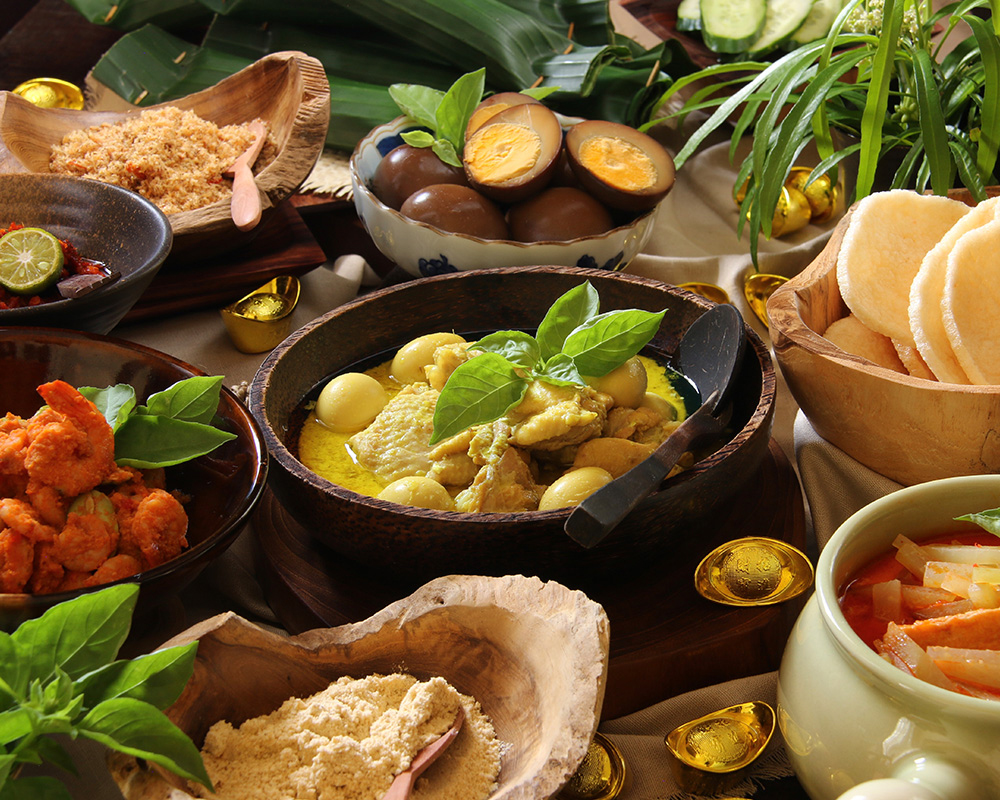 EUROPEAN CULTURE WAS ALSO AN INFLUENCE

Due to the long history of colonisation in the Straits of Malacca, Peranakans have also been influenced by Dutch and Portuguese culture. For example, the Peranakan word for woman, nyonya, is an amalgamation of senhora and dona, the Portuguese words for lady. And their famous Love Letters were traditionally called kueh belanda or Dutch cake! 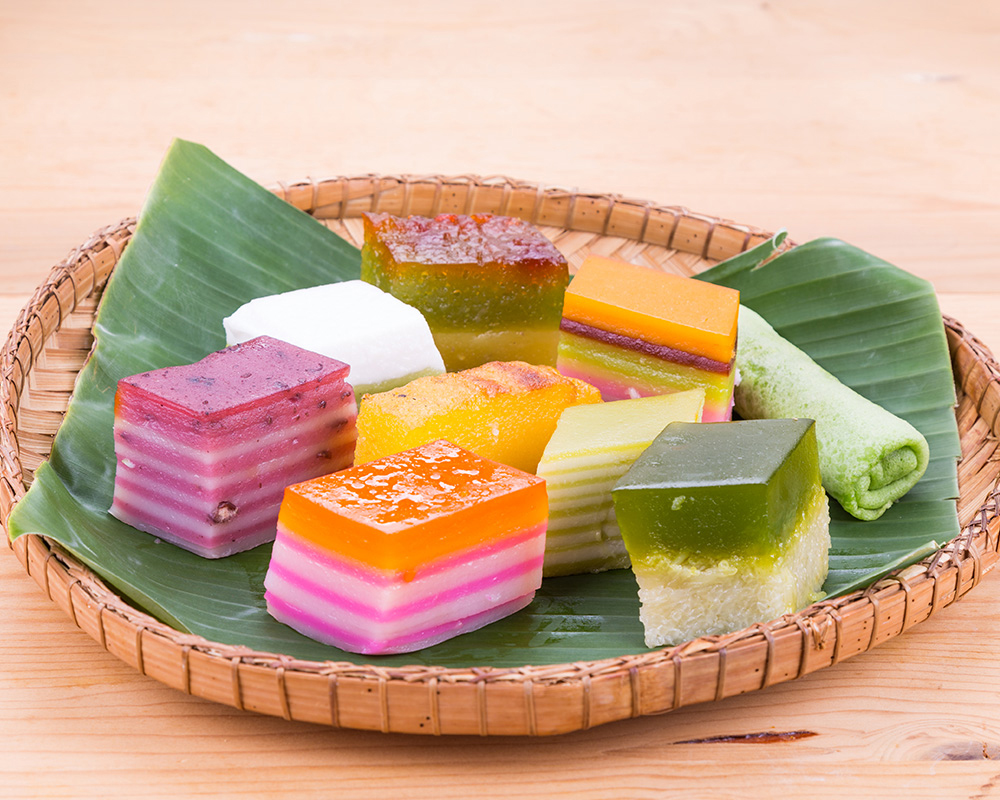 THERE ARE MANY TYPES OF PERANAKAN 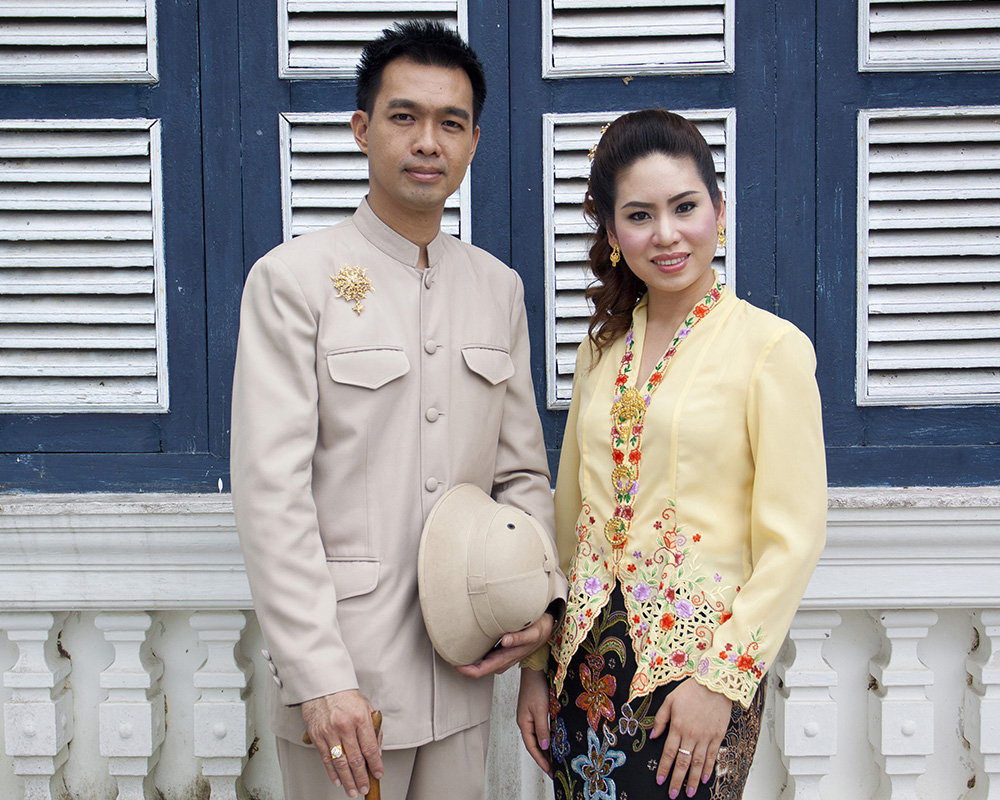 Immerse yourself in Peranakan culture and learn how to make your favourite Nonya dishes! Sign up for our Secrets to Nonya Cooking course at a CC near you today.